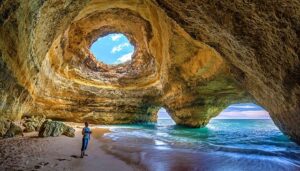 According to it Portugal in December again had the lowest annual rate of inflation.

Portugal had in November also recorded the lowest annual inflation rate, along with Italy, at 0.2%.

In December, it had the lowest rate among the 17 euro-zone countries for which Eurostat has estimates already available.

There are not yet data for December from Estonia and Austria. The full figures are to be published on 17 January.

According to the Eurostat release, of the main components of inflation in the euro area, the rate for food, alcohol and tobacco is thought to have been the highest in December (2.0%), followed by services (1.8%).

To get information how to get Residence permit In Portugal and Portuguese Citizenship ‚Äď please visit our website www.portugal.euresidence.me

More from my site

Get a Free Consultation Now!